Tired Of Distractions In The Workplace? Have You Tried Marshmallows? 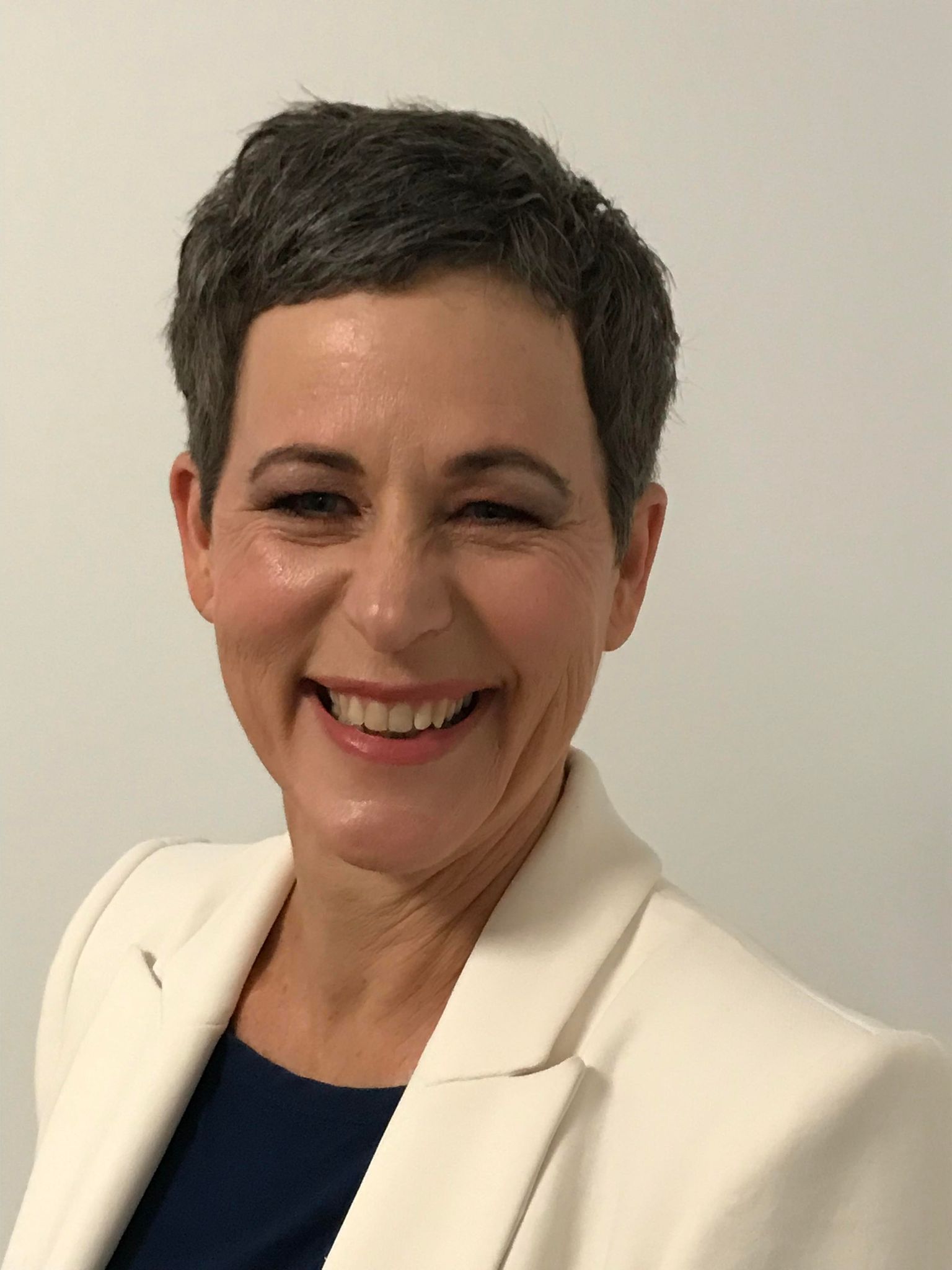 Director and Founder of Artisan Of Change

The Distractions In Our Workplace

Can you relate to this? You arrive at work and start checking emails. In the middle of writing a reply, you decide you need a coffee. On the way to get it, a colleague asks if you could help review a report. The phone is ringing as you walk back to your desk. While you are on the phone, you are alerted to three more emails. An hour later you see your still empty cup is at the coffee machine with your colleague’s report and you still haven’t finished the email you were drafting.

Distractions Make It Difficult To Do Your Job

If you feel that distractions make it more difficult for you to do and enjoy your job, you are right. Researchers have found that even tiny interruptions derail your thinking and increase mistakes.[i]  Erik Altman and his team found that interruptions of only three seconds doubled your error rate. Other researchers have found that distractions can increase the time it takes you to do a task by between 20 and 40%.[ii]

Interruption Researchers Study The Impact Of Distractions And Interruptions

The impact of interruptions in office is now so great, that we have interruptions researchers. Gloria Marks is one of these and her team spent three days studying a group of office workers and timing everything they did. They found:[iii]

Distractions And Interruptions Lower Our IQ

Not only do the interruptions mean it takes longer for us to do the task, we are also not as clever as we do them. Alessandro Acquisiti[iv] examined how much brain power was lost if you are interrupted by a phone call or email. Participants were asked to read a short passage and answer questions about it. The participants who were interrupted performed a massive 20% worse than those who were not.

The Impact Of Distractions And Interruptions On Your Productivity And Accuracy

An inability to concentrate because of distractions and interruptions while you are working can lead to errors, things being overlooked, lower quality work and much lower productivity.  It also makes it difficult for you to find the mental space for tasks that are complex or require creativity.

How Marshmallows Can Help

Given how many interruptions are in a modern legal workplace, is there anything you can do? It is possible to train yourself not to give in to distractions in the same way that some of the children in the famous Stanford marshmallow did with their desire to eat a marshmallow.

Researchers from another study done in Dunedin, New Zealand[v] were shocked to find that a child’s level of self-control was just as important as predicting their financial success and health later in life as social class, wealth, family of origin or IQ.

Dealing with distractions in a work environment might just be as simple as reminding yourself to be a ‘two marshmallow person’. This small act of personal discipline will pay dividends.

[i] Erik Altman, Associate Professor of Psychology at Michigan State University in 2013.

[ii] An American study reported in the Journal of Experimental Psychology found that it took students far longer to solve complicated maths problems when they had to switch to other tasks. They were up to 40% slower.

[iii] “Too Many Interruptions At Work”, Gallup Business Journal, Gloria Mark, Associate Professor at the Donald Bren School of Information and computer Sciences at the University of California, Irvine and a leading expert on work.

[iv] A professor of Information Technology and psychologist Eyal Peer at Carnegie Melon. 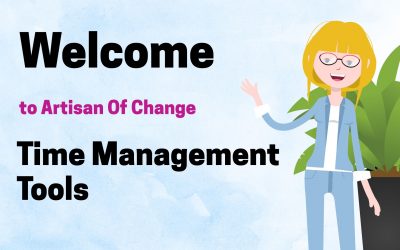 Our Best Ever Time Management Tools And Strategies

We went hunting to find the best (and simplest) time management tools and strategies. Here is what we found and put... 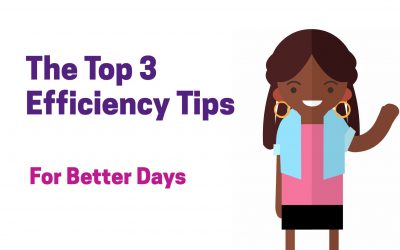 Our Top 3 Productivity And Efficiency Tips

When it comes down to it, there are really 3 things to do every day to be more efficient and productive, so you can go...

← Prev: Love Or Fear - Which One Will You Choose? The Benefits Of Getting Old →